This article was updated on 2/4/19 to include Ripple, the fourth-most valuable private fintech company in the U.S.

Financial technology startups continue to attract a growing amount of attention and capital. In 2018, valuations of the biggest private companies bulged, and at least six new fintech unicorns were minted in the U.S.

U.S. fintechs raised $12.4 billion in funding, or 43% more than 2017, reports CB Insights. That growth outpaced the 30% increase in venture investments across the entire U.S. market. And fintechs will need those dollars—they tend to burn about two to three times as much cash compared with other startups, according to an analysis by Brex, likely due to factors like regulatory hurdles.

Here are the 10 most valuable private, venture-backed fintechs in the U.S.: 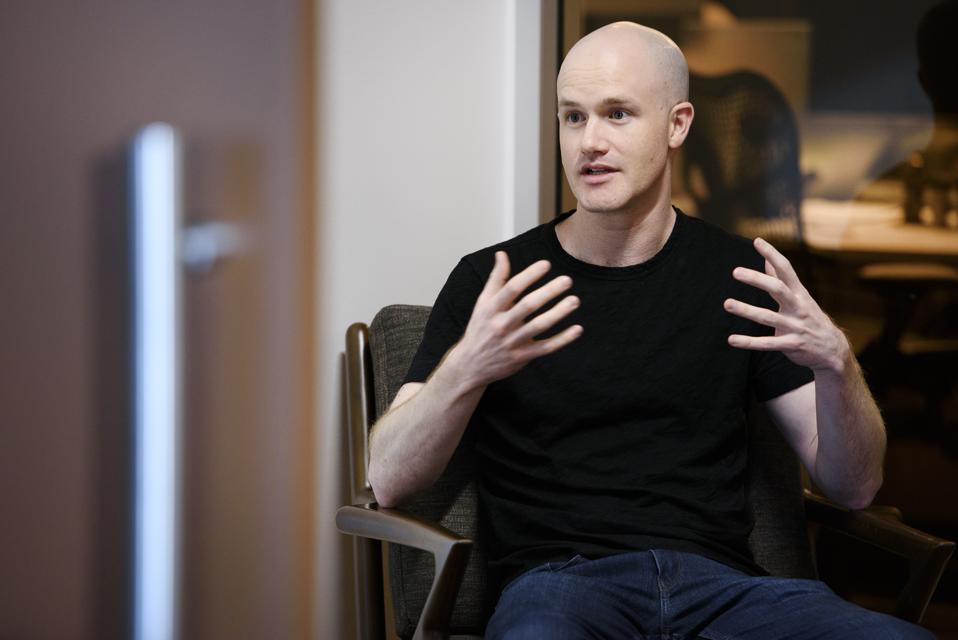 Expanding beyond its roots as a bitcoin wallet and retail exchange, Coinbase now offers cryptocurrency custody and professional and institutional trading platforms. Last year bought Earn.com, a service where users pay in bitcoin to contact experts via email, for a reported $100 million.

Broker offers commission-free trading of stocks, ETFs, cryptocurrencies and options through a mobile app. Robinhood Gold subscription service, starting at $6 per month, gives investors access to margin trading. Later this year the firm will take on the checking and savings market with a new cash management program.

Its blockchain-based global settlements network aims to replace SWIFT, the interbank messaging platform that has long connected nearly every bank in the world. Also has a service that lets companies make cross-border payments in XRP, the cryptocurrency created by Ripple’s founders. 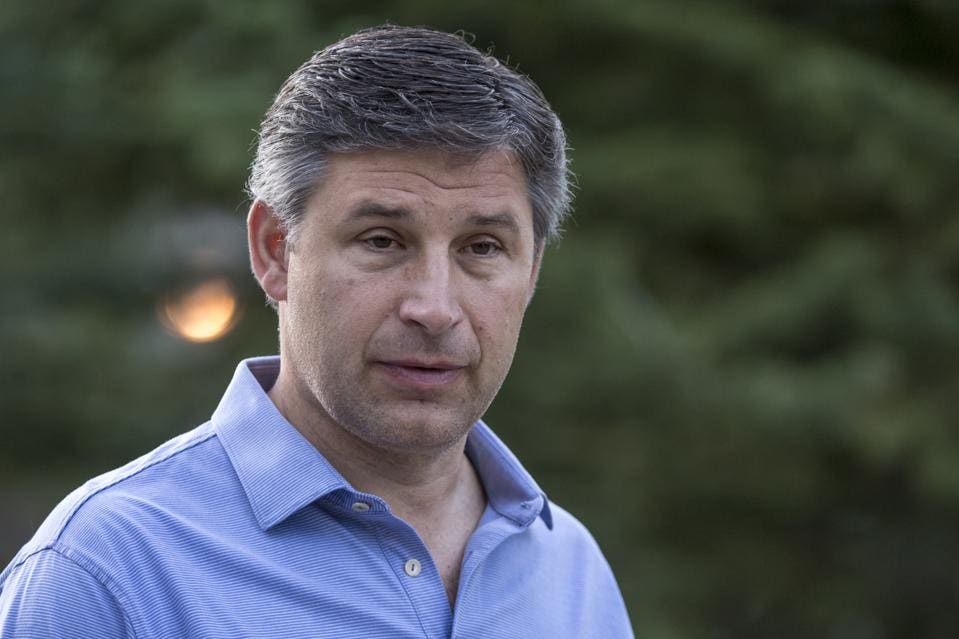 Founded in 2011, SoFi started with online student loan refinancing and later branched into other services for affluent Millennials, including mortgages, robo-investing advice and life insurance. 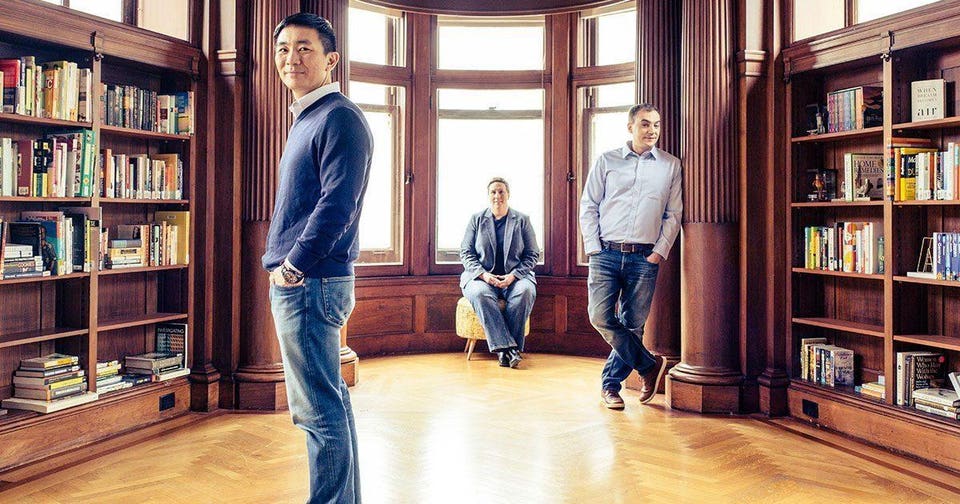 Offers its 85 million-plus “members” a growing suite of free services, including credit scores, tax-prep software, help fixing credit-report errors and alerts of new accounts opened in a user’s name. Credit Karma earns referral fees when users bite on the personalized offers for credit cards and loans it shows them. 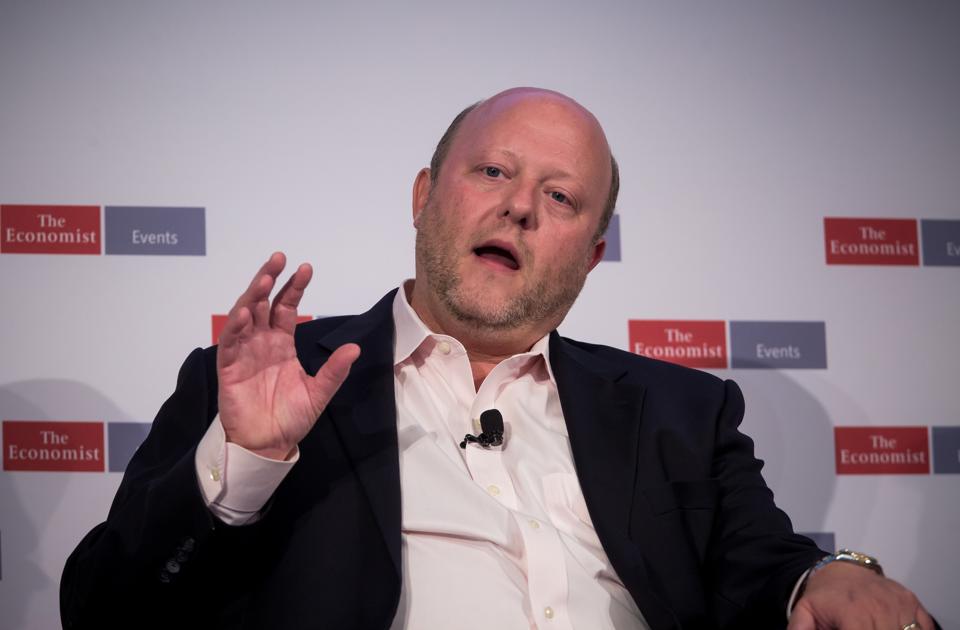 Connects payment apps like Venmo and personal finance sites like Betterment to users’ bank accounts to transfer and track funds and speed up authentication. Plaid now integrates with 10,000 banks. In January it acquired Quovo, a startup that aggregates investment data, for about $200 million.

Cloud-based technology helps businesses with one to 100 employees with payroll processing, benefit servicing and human resources. Gusto’s monthly pricing for basic services (full payroll but no access to HR experts) is $39, plus $6 per employee; for full-service it’s $149 plus $12 per employee.