Continuing their annual tradition, Apple and Google have released their list of the best apps and games of 2019. Apple, for the first time, held a real-world event to celebrate its winners, where it crowned AI-powered camera app Spectre Camera as its best iPhone app of the year and Sky: Children of the Light as its best game. Google, meanwhile, dubbed video messaging app Ablo as its app winner and Call of Duty: Mobile as its best game.

Apple’s event held in New York put its winning developers in front of media in order to demonstrate their apps and games. The event was less formal than the Apple Design Awards held at the company’s worldwide developer conference each year, and instead focused on private presentations to press.

Apple said its winners this year sit “at the nexus of digital and pop culture,” but its list really better highlights what Apple thinks are the key selling features for its devices. For example, with Spectre Camera by Lux Optics, it’s about the iPhone’s ability to serve as your main camera even for complicated tasks like long-exposure photos. 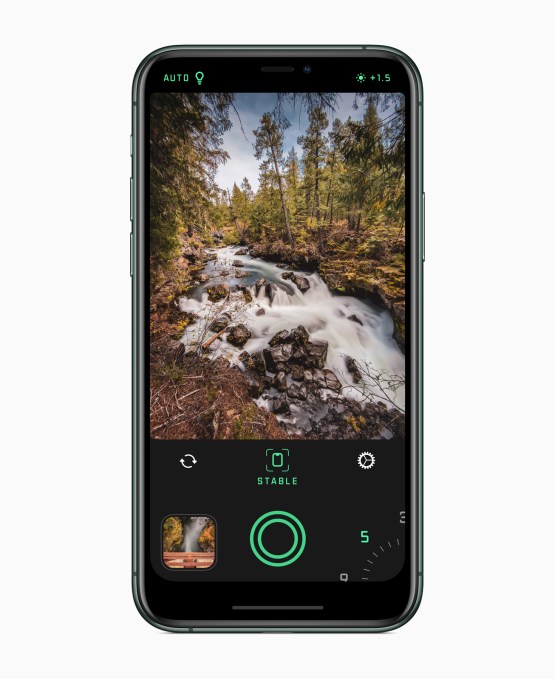 The iPad app of the year was Flow by Moleskin, an app that already won a 2019 Design Award. In this case, the digital notebook app shows off a top iPad use case of being a device aimed at creative professionals. Users can take advantage of its digital graphite pencils and chisel-tipped markers to draw and sketch as they could in real life. 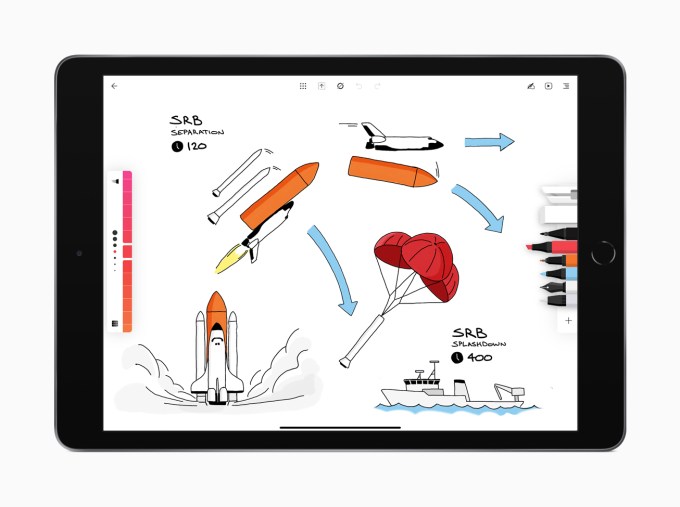 The Mac app of the year, Affinity Publisher by Serif Labs, allows users to design and publish books, magazines, brochures, posters and more — a task that best lends itself to a larger device with a full-sized keyboard. 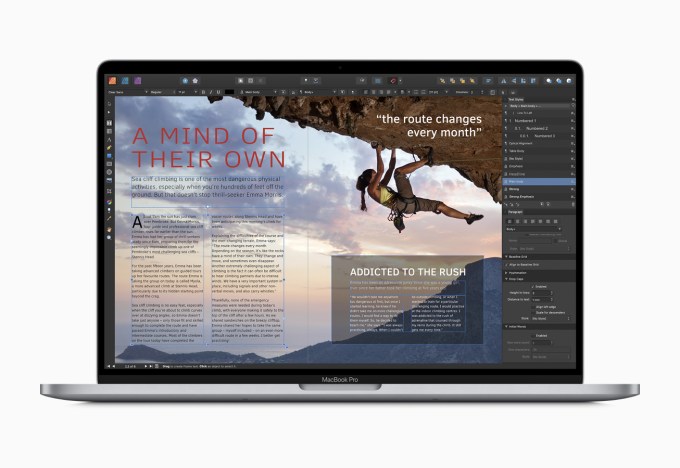 Finally, the Apple TV app of the year, The Explorers by The Explorers Network, showcases something that works best on your TV’s larger, high-def screen. The app’s community of photographers and videographers are working together to create a visual inventory of the natural world, which you can enjoy on your big screen. 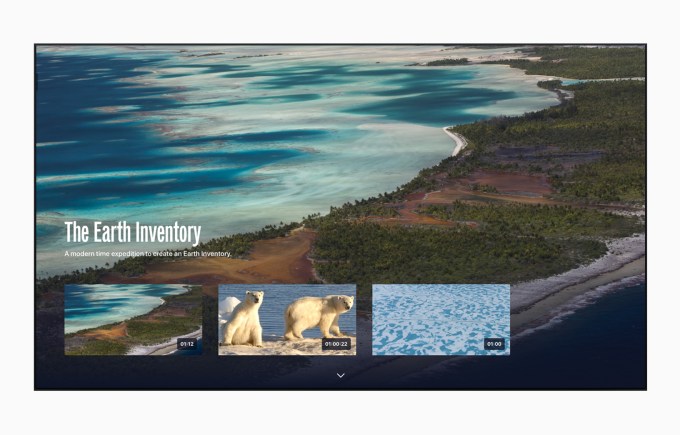 Today’s gaming market has become over-filled with free-to-play titles due to the sort of supported business models that work on the App Store. That’s something Apple Arcade is an attempt to correct, in fact. Apple winners show that even free games can be works of art. 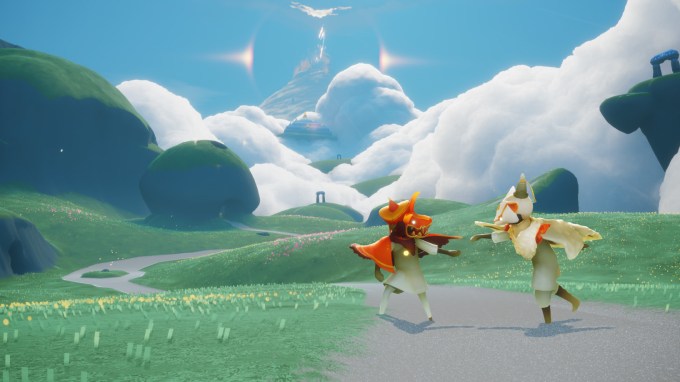 Sky: Children...is a free to play social adventure with in-app purchases, but is also beautiful and creative. Similarly, adventure game Hyper Light was already a visual arts award winner at the Independent Games Festival. And GRIS has been described as one of the most gorgeous games.

The Apple TV Game of the Year, Wonder Boy: The Dragon’s Trap by DotEmu, was developed by LizardCube with the cooperation of series creator Ryuichi Nishizawa to bring an ’80s cult classic back to life. That’s part of one of Apple’s larger App Store gaming trends — a year of “blockbusters reimagined.”